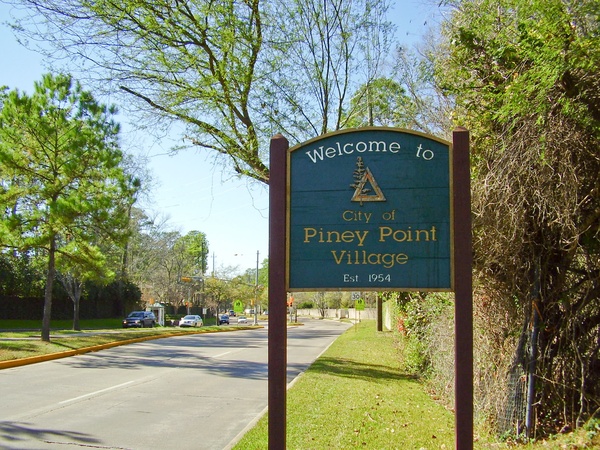 Piney Point Village, the richest city in Texas (again) according to new rankings from Business Insider. The Memorial-area town has held the distinction of being the Lone Star State’s wealthiest municipality since 2010.

“Many of the affluent communities are wealthy suburbs of major cities such as Scarsdale, N.Y., and Darien, Conn., outside of New York City and Chevy Chase, Md., and Great Falls, Va., near Washington, D.C.,” the report notes. “They all tend to be fairly small with populations ranging from about 1,000 (our chosen lower cutoff) to about 18,000.”

The survey considered places with at least 1,000 residents, based on the 2008-2012 American Community Survey. Using income estimates from the ACS, Business Insider found the places with the highest median household income in each state.