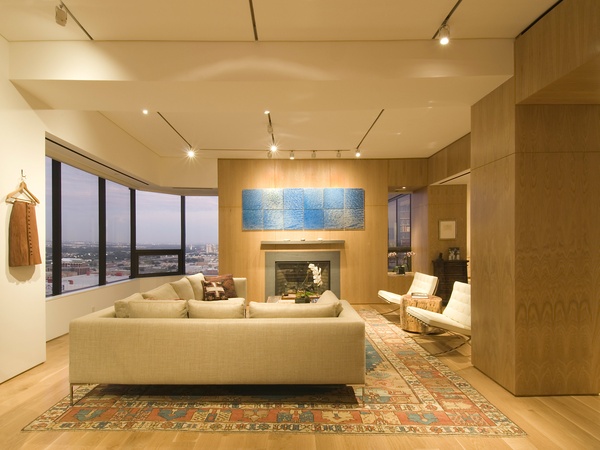 The second wealthiest ZIP code in the nation isn’t in River Oaks or one of the Memorial area villages.

Instead, a small area of downtown Houston lays claim to that lofty status, according to a recent study by a real estate blog.

The next time Hollywood is looking for an upscale location for a series, instead of 90210, perhaps they should look to 77010.

Movoto‘s report shows that residents living in 77010 made an average per capita income of $212,325, based on information pulled from the Census’American Community Survey for 2008 to 2012. That ZIP code area includes Discovery Green and theGeorge R. Brown Convention Center, with boundaries of Highway 59 to the south, Polk Street to the west, Fannin Street to the north and Rusk Street to the east.

We’re guessing that the 77010 ZIP scored so high on the tony list because a) not many people live there, and b) those who do live in pricey highrises. The two main residential towers in the area are One Park Place, a rental tower overlooking Discovery Green, and Four Seasons Place, attached to the Four Seasons Hotel, which offers condos for sale with hotel-quality amenities.

The Four Seasons Hotel Houston, located at 1300 Lamar S., converted 64 units in the mid-1980s for short- and long-term leasing or even purchase. CultureMap featured unit 3707 in the tower with private entrance at 1111 Caroline St. it the ongoing On the Market series. Designed by renowned architect William F. Stern, the 4,776-square-foot penthouse on the 30th floor was originally listed at $4.6 million and is still on the market at a reduced price of $3,850,000.

So the next time Hollywood is looking for an upscale location for a series, instead of 90210, perhaps they should look to 77010.

Movoto’s ranking of 32,420 ZIP codes reveals the other richest ZIP codes in its top 10 list. These incredibly well-off areas are:

The only other Texas city to make it to the top 50 wealthiest ZIP codes is Farnsworth up in the Panhandle, coming it at 31 with an average per capita income of $118,870.