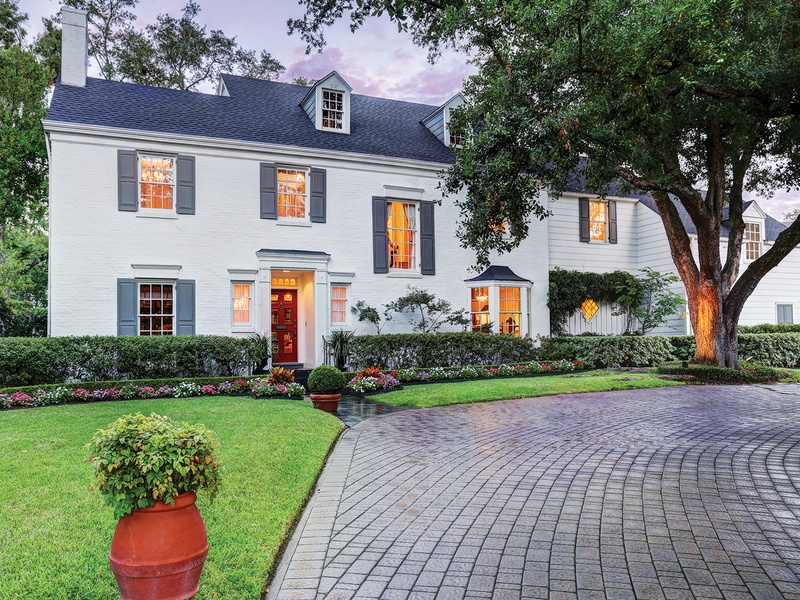 Those stats come from the Real Estate Center at Texas A&M University in its new 2015 Texas Luxury Home Sales Report.

“Those people sell their home in California, move to Texas and realize their money goes much further in our market.”

Jim Gaines, an economist at the Real Estate Center at Texas A&M University, says that the luxury housing market proved to be one of the top segments of housing because Texas is a hot destination for new residents, particularly from California.

“We saw a lot of people moving to Texas from places like California, where a modest two-bedroom condo can be valued upwards of $1 million,” Gaines says in a statement. “Those people sell their home in California, move to Texas and realize their money goes much further in our market.

“Thus, even if they don’t have an income typical of a luxury homeowner, they have assets to purchase luxury homes and are stimulating that market.”

Dallas-Fort Worth saw the second largest increase in sales volume in the state compared to 2013 for homes priced $1 million and more. From January to October of last year, North Texans purchased 926 luxury homes, which was a 15 percent increase over 2013, when sales were relatively placid.

In comparison, San Antonio won the percentage increase game at 26, but that represents only 107 luxury homes and 0.4 percent of the overall market. Austin’s growth was in the single digits: 9 percent. Its million dollar homes had the highest share of the overall market at 2 percent, however.